Mortgage lenders have conditions attached to their mortgages.  So for example, in order for the lender to provide the funds at possession time, the buyer must have maintained his/her employment, not crashed their credit and also be able to insure the home they just bought.

This article is a caution on several things that could prevent insurance companies from insuring your home, which will stop the bank from lending the money…..

Here is the video version

Let’s take a look at the first of these three items, which is knob and tube wiring. What is it? It was a standard wiring method used around the turn of last century. I’m not talking 2000, I’m talking about 19 hundreds. Essentially and systemically, there’s nothing wrong with it. It’s a it was perfectly fine and safe way to wire houses.

However, it’s very old. If you encounter live knob and tube wiring, it’s likely 70 or 80, sometimes over a hundred years old, I’m thinking back on the way houses were built and insulated back in the 19 hundreds, 1920s, quite often, exterior walls were insulated with newspaper clippings, wood, shavings, and sawdust.

So that insulated wire was exposed to all the elements heat in the summer and extreme colds in the winter. And over seven, eight plus decades, that insulation is going to crack and peel and expose the wire underneath, which of course creates a fire hazard. So for that reason, insurance companies really don’t like this type of wiring.

What is the remedy for this type of wiring? There’s only, there’s really only one solution and that is complete replacement. And depending on how large the home is and how much knob and tube wiring remains, it could be anywhere from as little as 5,000, $6,000 all the way up to I’ve seen it over $30,000 for three story homes.

Now, when you’re dealing with insurance companies they fall into three different categories that I’ve seen so far. Some still agree to insure the home, but at a premium, a home that might’ve cost you $1,200 to insure can now cost you more than double that other companies shy away from insuring this home at all.

So you won’t be able to get it at all and yet others. And it’s, this is a more common one now agree to insure the home for the first 30 days while you’re living there. That 30 days we’ll give the new owner the time to replace all the wiring, which again, costs anywhere from five, $6,000 to many tens of thousands of dollars.

Now let’s take a look at the issue of aluminum wiring. If you’re homeless built between round 1916 to 1976, there is a chance that it contains aluminum wiring. What happened in the early 1960s was that copper prices went through the roof and builders in an effort to save money, switched from copper wiring to aluminum.

Again, there’s nothing inherently wrong with aluminum. It’s still being used today in warehouses, large industrial projects. Manitoba hydro uses it. It’s a totally safe if left alone. The problem arises when home owners tinker with it. So imagine this house was built in 1970 and a subsequent owner in the mid nineties decides that the light switches are outdated.

Maybe he wants to update some of the light fixtures and he goes to the local hardware store and he discovers that a light switch, which costs 99 cents in a copper configuration costs, $10 in the aluminum configuration. The reason for that is that the mass production of copper light switches and receptacles is able to keep the prices down.

Whereas aluminum is much more rare receptacle or rare switch prices go up. So now the homeowner trying to update their home are faced with, do we spend $10 per switch to spend 99 cents per switch? You can clearly understand what happens. The aluminum wiring that’s in the walls is now hooked up to copper rated devices.

Aluminum and copper are very dissimilar. They heat and cool at different rates. And what happens over the years is they work themselves loose and creating loose connections and lose contacts. Lose contacts, produces sparks, which creates potential for fire. How do you fix that? There are two ways.

The cheaper one is called mitigation. That’s where an electrician goes through the house and checks every receptacle and every switch and make sure that the wiring that leads from that switch is in copper and then pink tailed to the aluminum wiring, which in which is in the walls, that’s just a properly connected with proper Marets to make sure that they don’t work themselves loose.

I’ll say that’s the cheaper method and your average bungalow can probably be done around $1,500 to $2,000. The more expensive method is complete rewiring of the house, which again, much like knob and tube wiring will run you in the tens of thousands. So what kind of reaction will you get from insurance companies while some.

Fewer all the time still agreed to insure the property as is, but your options will be fewer likely your costs will be higher. Now other insurance companies will demand a mitigation of some form, whether it’s going to be the cheaper mitigation or the complete rewire of the house. And much like knob and tube.

Hidden Home Dangers You Need To Know About 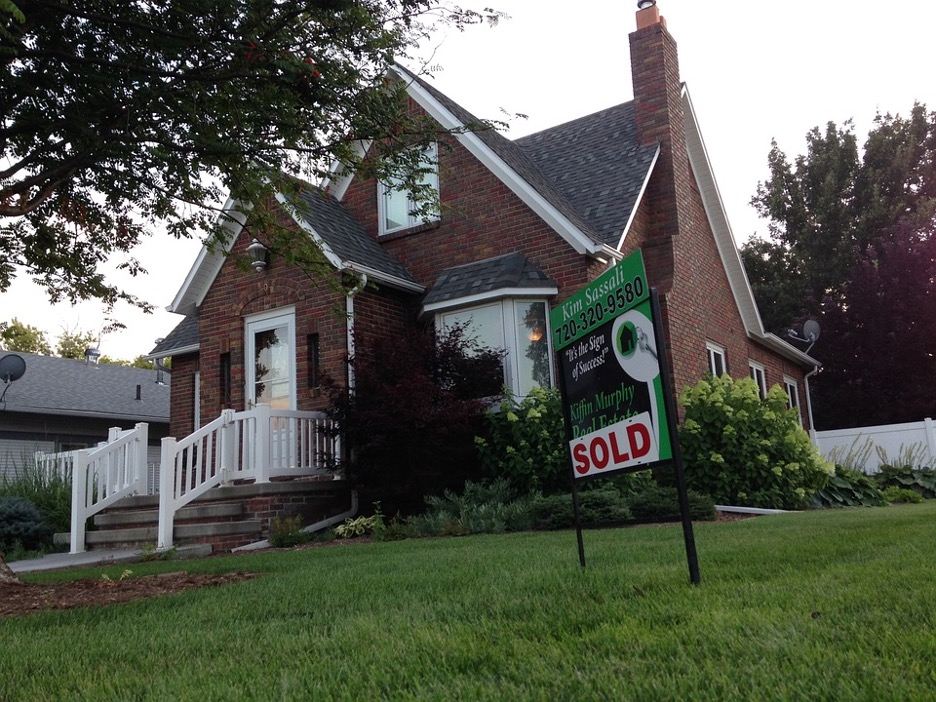 Bo Kauffmann - 2021-02-15
0
2020 was a disruptive year in the world of property management. In a flash, millions of tenants lost their jobs and began spending an...